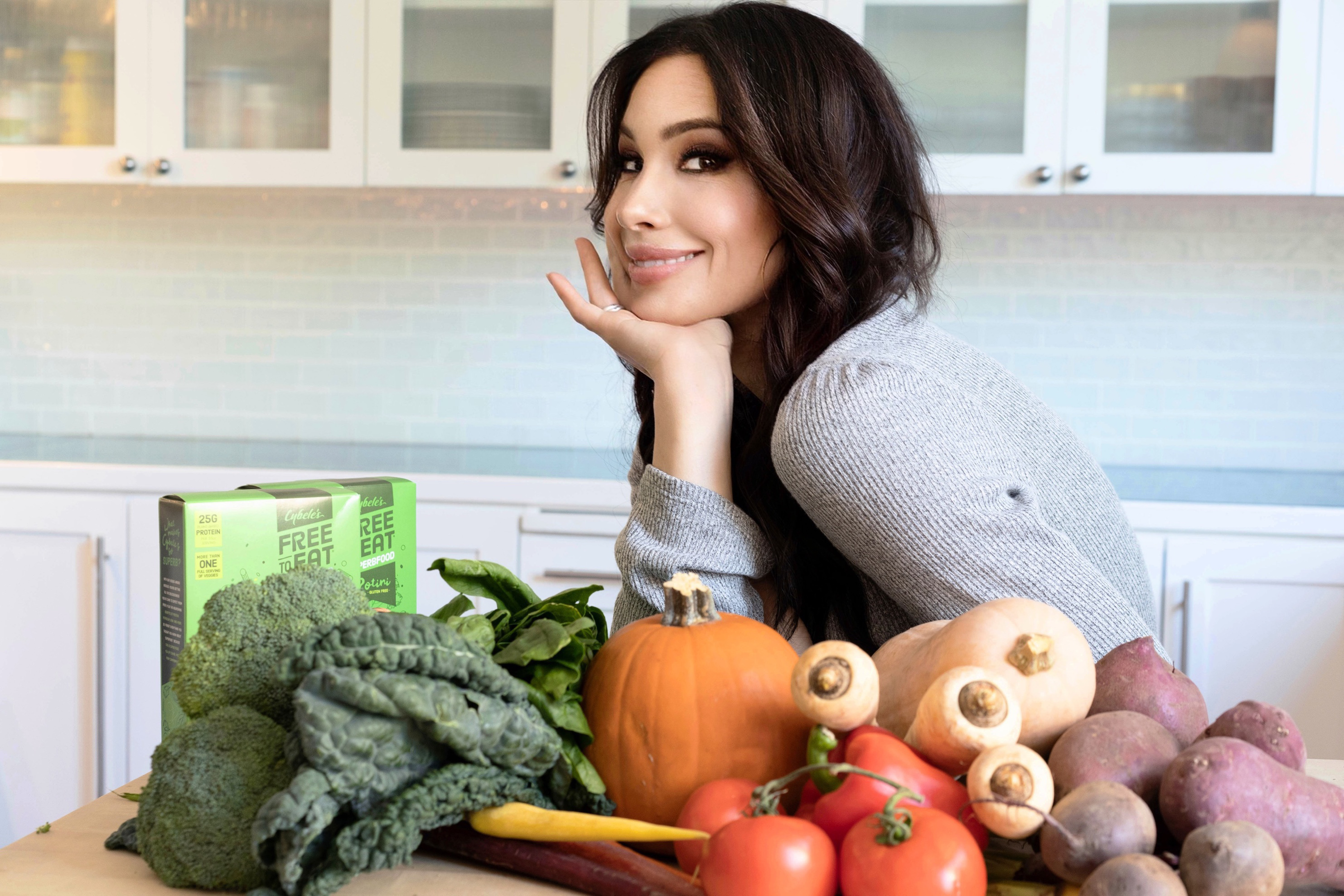 Back in the early 2000s, Cybele was a professional writer living in NYC with a background cooking in restaurants and a passion for hosting dinner parties. But after her first child was diagnosed with severe multiple food allergies, her world was flipped on its head. Never one to be daunted by a challenge, however, Cybele took it as a problem to be solved, and from that moment forward made it her mission to create allergy-friendly recipes, free from the top 8 allergens, and superbly delicious for all. ⁠
⁠
These recipes became The Whole Foods Allergy Cookbook, which made its way into the hands of Martha Stewart, who brought Cybele on her show (twice!), as the first cookbook author debuting Allergy-friendly recipes on national TV. Cybele quickly became a major advocate in the food allergy community, and some even dubbed her the “Pioneer of Allergen-Free Cuisine.” ⁠
⁠
Cybele went on to publish two more best-selling cookbooks, The Allergen-Free Baker’s Handbook (published by Random House/Celestial Arts, and Martha Stewart’s #1 book pick for her show 2010), and Allergy-Free and Easy Cooking (Random House/Ten Speed, 2012). She was also the food editor of Allergic Living Magazine and wrote regular columns for AOL, GAIAM, Martha Stewart’s Whole Living, Oxygen, and Foodista.  Cybele also made appearances on top national media outlets such as Good Morning America, the Today Show, the Food Network, PBS, ABC News, NBC News, Fox News, and NPR.

At Cybele’s, we’re reinventing your traditional favorites so you can enjoy your most beloved foods, full of flavor, free from compromise. You are Free to Eat!